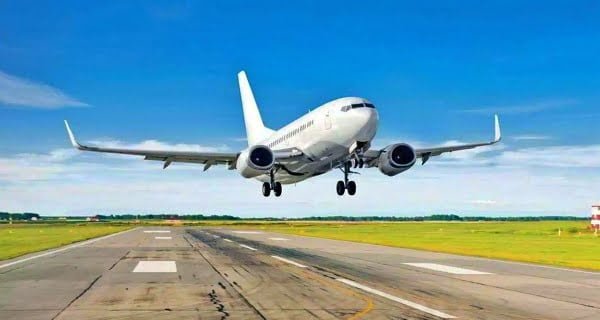 Dubai: United Arab Emirates (UAE) on Sunday extended the suspension of flights from India to June 30 in view of the Corona Virus epidemic. The flights were halted on 25 April following an increase in Covid-19 cases in India.

In India, 1,65,553 new cases were reported in a day of Covid-19 on Sunday, which is the lowest number of infections in 46 days. With this, the total number of infection cases in the country has reached 2,78,94,800. According to data released by the Union Health Ministry on Sunday, the daily infection rate fell to 8.02 percent, down from 10 percent for the fifth consecutive day, while the weekly infection rate stood at 9.36 percent. According to the data released till eight o’clock in the morning, the number of people who lost their lives due to the disease in the country has increased to 3,25,972.

30/07/2020/11:24:pm
New Delhi: A total of one thousand 93 new confirmed cases of Coronavirus have been reported in Delhi during the last twenty-four hours taking...