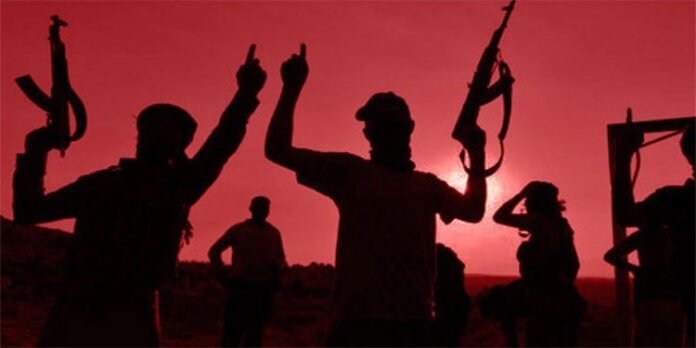 Quetta: Terrorists in Pakistan attacked a security checkpoint on Monday and a few hours after this attacked the vehicle in which the soldiers were riding. At least four soldiers and four terrorists were killed in both these attacks. The army said the first incident took place in southwest Pakistan, where a group of militants attacked a security post in Quetta. Four soldiers were killed and six others were injured in this attack.

The troops also retaliated, killing four militants and injuring eight others. In the second incident, a vehicle belonging to security personnel was hit by a roadside bomb by militants in the Turbat district of Balochistan province, according to the statement. Two soldiers were injured in this incident. So far no organization has claimed responsibility for the attacks and details regarding the incident are yet to be received. In Balochistan, separatist groups have revolted many times demanding independence from the central government. At the same time, the Pakistani Taliban and Islamic State separatist organizations are also active here.

No avenging the defeat of the father, the election is fighting for the good...

06/11/2020/12:56:am
Mumbai:  COVID19 is becoming the main reason for the emergence of many innovative payment models and providing opportunities for businesses to accept digital payments. One...

20/02/2021/10:05:pm
Mumbai: Isabella Kaif, sister of Katrina Kaif, considered one of Bollywood's successful actresses, has also stepped into the film world. In Bollywood, she is...

First case of green fungus found in Madhya Pradesh, know symptoms and how to...