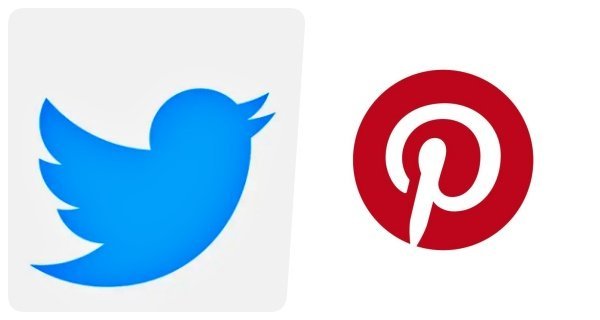 Human Rights Organization and Media Freedom Group are calling this law censorship. All companies that refuse to appoint an official representative will be fined, their advertisements will be banned and their bandwidth can be reduced, which will make the platform very slow to use.

Significantly, after LinkedIn, YouTube, TikTok, Dailymotion, and the Russian social media site Vikontakte on Monday, Facebook also said that it has started the process of appointing a legal representative in Turkey. This is why Facebook ads are not banned.

Following the ban on Twitter ads, Deputy Minister of Communications and Infrastructure Affairs Omer Fateh Sayam said, “We hope that Twitter and Pinterest, who have not yet announced their representatives, will soon move in this direction.” Will pick up. “

A case of hooliganism has been registered against 300 people including Nawaz Sharif’s daughter...

13/08/2020
Lahore: Lahore Police on Wednesday called Hooliganism against more than 300 leaders and activists of the opposition PML-N, including Maryam, daughter of Nawaz Sharif,...

28/09/2020
Islamabad: The top Afghan negotiators who were negotiating with the Taliban arrived in Islamabad on Monday on a three-day visit to Pakistan. During this...