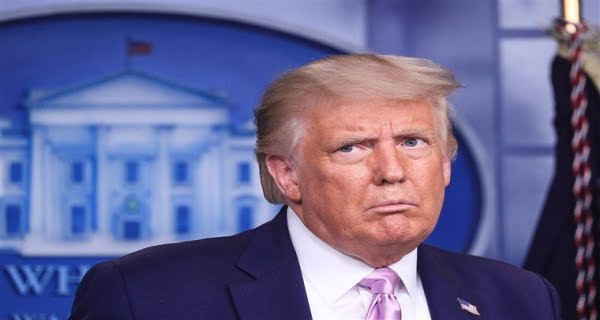 Washington: US President Donald Trump has announced in a tweet that wherever his rival Joe Biden is ahead or winning, he will give a legal challenge. Trump has also claimed that he has all the evidence for it. Besides, he has said that he will win. Trump tweeted: “In all of Biden’s victorious states, we will take legal action against voter fraud and state election fraud. There is a lot of evidence – keep watching the media. We will win. America First.” This tweet of Trump has also been hidden by Twitter now.

Earlier, Trump tweeted that no votes would be counted after election day. However, like many of his previous tweets, Twitter hid this tweet as controversial and misleading. For the past several days, Twitter has been hiding President Trump’s tweets as an obstacle to the election process. Earlier, in the last few hours, Trump has twice insisted and demanded that the counting of votes be stopped.

Earlier, Trump tweeted that he had won a major legal victory in Pennsylvania. Trump sued Wednesday in Michigan and Pennsylvania to stop the vote count.
Donald Trump Trump has claimed a legal victory by tweeting

29/08/2020
Bhopal: Madhya Pradesh is also facing natural disasters due to floods along with Corona. Due to continuous rains, many districts of the state have...

23/01/2021
Islamabad: National Aviation a week after Pakistan International Airlines (PIA) seized 170 passengers at Kuala Lumpur Airport in a dispute over the lease amount....

13/08/2020
New Delhi: The Central Education Ministry has released the list of Central University Rankings. In which Jamia Millia Islamia has got the first place....

China’s first indigenous aircraft carrier will be ready for deployment by the end of...

28/10/2020
Beijing: China's first domestically-built aircraft, Shandong, has completed regular testing and naval training missions and will be ready for combat deployment by the end...

04/04/2021
Mumbai: Bollywood veteran actress Shashikala Jawalkar has passed away. She breathed her last at 12 noon on Sunday afternoon in a hospital in Mumbai....