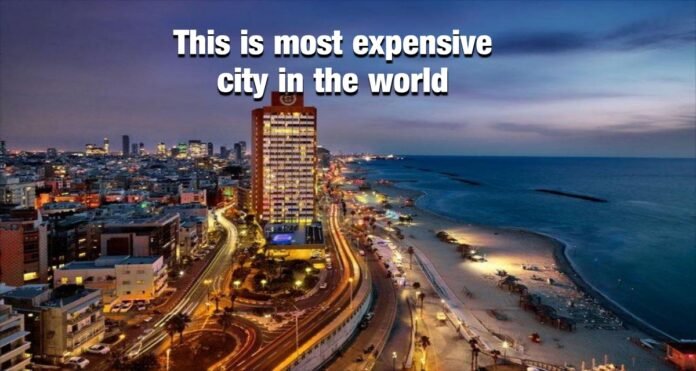 Here are the most expensive
The World Wide Cost of Living Index has been declared in 173 cities by comparing the prices of goods and services in US dollars. Tel Aviv is the main city in Israel, founded in 1909 by Jewish immigrants.

Rising inflation has raised the cost of living globally, making Tel Aviv the most expensive city in the world to live in. Tel Aviv’s national currency, the shekel, climbed higher in the rankings on the back of a rise in the prices of transportation and groceries, along with a strengthening of the shekel against the dollar. Because of this ‘Tel Aviv’ is now the world’s most expensive city.

Record deaths due to corona in Australia, 74 patients died in a single day

18/01/2022/8:50:pm
Melbourne: Australia recorded a record number of deaths from Covid-19 on Tuesday and its second largest state declared a state of emergency in hospitals...

Lunar eclipse on May 26, will be seen in some part of India, see...

25/05/2021/9:59:am
New Delhi: Full lunar eclipse will happen on Wednesday but it will be seen only briefly from North East, parts of West Bengal and...