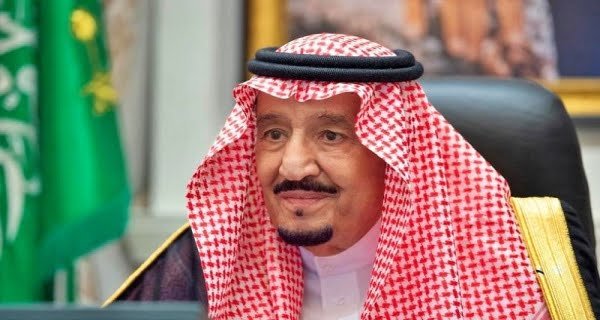 Dubai: King Salman of Saudi Arabia has expressed the hope of building trust through direct talks of his empire with Iran. The two bitter regional rivals are now taking small steps towards talks after years of tension. His pre-recorded speech was broadcast at the United Nations General Assembly on Wednesday.

He said Iran is a neighbor of Saudi Arabia and his kingdom hopes that both countries can reach an outcome that will pave the way for achieving regional aspirations. He, however, cautioned that relations between them can only be sustained by respecting national sovereignty and stopping aid to sectarian rebels. According to Iran’s semi-official ‘Mehr’ news agency, officials of the two countries met in New York on the sidelines of the United Nations General Assembly.

According to the news, foreign ministers and officials of Iran, Saudi Arabia, Turkey, Qatar, Egypt, Kuwait, Jordan, and France met. The policy heads of the European Union also attended. The meeting was chaired by the Foreign Minister of Iraq. Mehr quoted Iran’s Foreign Minister Hussein Amir-Abdollahian as saying that the Iranian government’s priority is to “strengthen and develop relations with its neighbors and in the region.”

According to ‘Mehr’, he also met the foreign ministers of Finland, Germany, Austria, Switzerland, and Croatia in New York on Tuesday. Iranian President Ibrahim Raisi is in Iran due to the global pandemic Covid-19. His pre-recorded speech was also broadcast at the United Nations General Assembly on Tuesday.

27/04/2021/9:10:pm
During the reduction of corona cases in September, central government had monitored corona cases up to the district level.The states were asked to take...