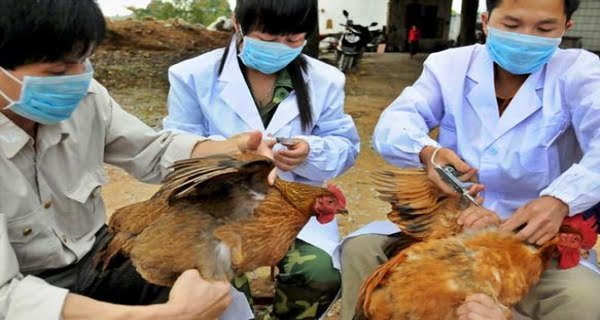 Beijing: The first case of a human being infected with the H10N3 strain of bird flu has been reported in Jiangsu, the eastern province of China. The National Health Commission of China gave this information on Tuesday. State-run CGNT TV reported that the 41-year-old patient from Zhenjiang city is stable and may be discharged from the hospital.

Health authorities downplayed the infection, saying it was a sporadic case of transmission of the virus from poultry to humans and that the risk of spreading the epidemic was very low. The National Health Commission said in a statement that the patient was found infected with the H10N3 virus on May 28. The commission did not specify how the person got infected. He said that before this case of H10N3 infection in humans has not been reported anywhere in the world.

H10N3 is a relatively less severe form of bird flu among chickens, and the risk of its widespread is very low. There are various forms of bird flu in China, with occasional cases of infecting humans.

Airtel bought a 5.2 percent stake in Avada, an entry into the solar energy...

Dhoom of Vocal for Local on Diwali, estimated turnover of Rs 72 thousand crore

15/11/2020/8:51:pm
New Delhi: The Vocal for Local Campaign given by PM Narendra Modi and the spread across the country by the Confederation of All India...

US stopped import of finished Chinese goods by ‘forced labor’

15/09/2020/9:59:pm
Washington: America has banned the import of five products including computer parts and cotton from China. The United States says that in China, they...