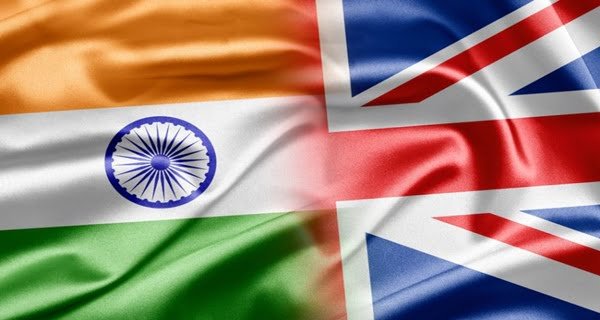 London: Confusion and tension between hundreds of Indian students and families of Indian origin living in the UK over the inclusion of India in the ‘Red List’ issued in connection with travel during the COVID-19 in Britain. Has been born. Except for the British and Irish citizens who come from the countries listed in this list, the entry of all people in the country will be banned. The order came into effect at four in the UK local time on Friday, amid rising cases of Coronavirus infection in India.

In view of the situation, British Prime Minister Boris Johnson has also canceled his visit to India next week. Sanam Arora, the chairperson of NIAAU-UK, a representative group of Indian students in Britain, said that there was confusion among the Indian community about the rules and their meaning.

Concerns are being raised by the students on various issues ranging from the expenses incurred during segregation. He said, “The students were to come for the last semester and the new session which is going to start in May. We have written a letter to the Ministry of Home Affairs to clarify the situation regarding these concerns and questions. “

23/01/2021
Washington: 100–200 guards of the National Guard deployed to protect the oath-taking ceremony of US President Joe Biden have been found infected by the...

15/07/2020
Washington: US President Donald Trump said on Tuesday that he would soon sign a merit-based new immigration law. "We're about to sign an immigration...

Ticktok, China’s retaliatory warning against US ban on WeChat

19/09/2020
Beijing: China has strongly opposed the US to move to stop the downloading of the WeChat and TikTok app. It also warned of retaliation...

22/01/2021
New Delhi: Executives from Facebook and Twitter, who appeared before a parliamentary committee on Thursday, faced rigorous questions on why they blocked the accounts...