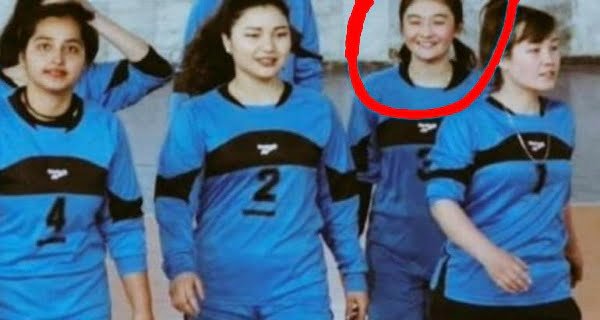 Kabul: Ever since the Taliban’s rule came in Afghanistan, every day dreadful news is coming from there in front of the world. One such shocking news has come where Talibani terrorists have beheaded the player of the junior women’s volleyball team. The coach of the team gave this information to the international media.

Speaking to the media, Coach said, “A player named Mehjabeen Hakimi was killed by the Taliban in early October. At the same time, the Taliban had threatened to kill the family members if they told anything.

The coach further said, “When the Taliban captured Afghanistan in August, only a couple of members of the team were able to leave the country. Mehjabeen had failed to come out, for which she had to bear the brunt of her life.

The club’s star player
Before Ashraf Ghani’s government in Afghanistan, Mehjabeen had participated in a local club in Kabul. She was the star player of the club, a few days ago the picture of her dead body was going viral on social media.

China said on the rule of taking its corona vaccine for Indian students –...

09/08/2021/10:45:pm
Kabul: The Taliban have captured the capital of another province in Afghanistan on Monday. Rebel attacks continue amid the withdrawal of US and NATO...

Cyclone may form on the west coast due to ‘Gulaab’, there will be heavy...

28/09/2021/12:36:pm
New Delhi: The Meteorological Department (IMD) has given information about Cyclone Gulab. IMD officials say that Cyclone Gulab made landfall in Andhra Pradesh on...

07/08/2021/10:08:am
Mumbai: Police have received Bomb Threat Calls threatening to blow up three big railway stations of Mumbai and the bungalow of century megastar Amitabh...