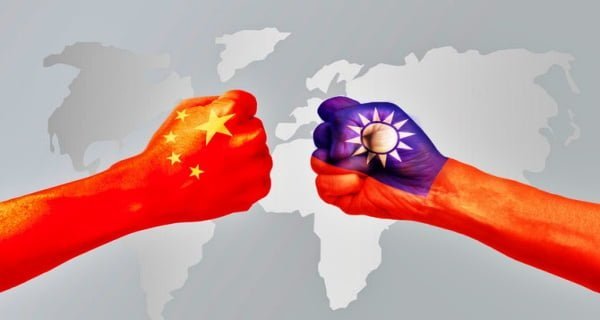 Taipei: Foreign Minister Joseph Wu said on Wednesday that the island would defend itself until “the last day” if China (China) attacked. Joseph Wu said China’s efforts to reconcile with military threats are giving the island residents “mixed signals”. China claims that Taiwan is its territory. Wu said 10 Chinese warplanes flew into Taiwan’s airspace on Monday and have deployed an aircraft carrier group to practice near Taiwan.

The huge improvement in China’s military capabilities and its increasing activities around Taiwan have raised concerns for the US, which is legally obliged to assure that Taiwan is capable of defending itself. Taiwan and China were separated between civil war in 1949 and most of the Taiwanese are in favor of maintaining the current state of de facto independence by continuing strong economic exchanges with the mainland.

Ratan Tata remembers that day, wrote – The catastrophe will never be forgotten

Google Pixel 4a smartphone will be launched today

03/08/2020
New Delhi: Google is about to launch its new smartphone Pixel 4a today. This phone of Google has been in discussion for quite some...

Syngenta Led Initiative to Help Farmers Sell Their Produce Amid COVID-19 Pandemic Through...