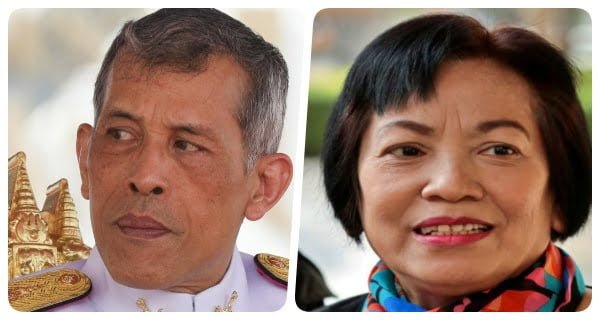 Bangkok: A Thailand court on Tuesday convicted a former bureaucrat for insulting the monarchy here or violating a strict law against defamation. Is heard.

A group of Thai lawyers on Human Rights reported that the Bangkok’s criminal court posted an audio clip to the woman on Facebook and YouTube, with comments criticizing the monarchy. Convicted of violating 29 sections of His Majesty’s Honor Act.

This sentence of the court has come at a time when demonstrations are going on and the monarchy is being criticized in public in an unprecedented manner. The decision has been condemned by rights groups. Sunai Fasuke, senior researcher at Human Rights Watch, said, “Today’s decision of the court is shocking and it is a very fatal sign that criticism of the monarchy will not only be tolerated but also severe punishment.”

It is noteworthy that Thailand has a law against insulting the monarchy which is commonly called Section-112 and it provides for imprisonment of three to 15 years on each offense. This is a disputed law because it is not only used for Facebook posts etc. but anyone complaining in it can implicate others in legal proceedings for years.

Lawyers have revealed the identity of the convicted woman only as anonymity on the first part of the name. He said that the woman, who was in the middle of the sixth decade of her life, was initially sentenced to 87 years of imprisonment by the court, but on the apology for the crime, the punishment period was reduced to half, i.e. 43 years.

11/08/2020
Indore: Famous poet Rahat Indauri died on Tuesday due to a heart attack. He was also infected with the Corona virus, for which he...

PNB gets first installment of recovery in Nirav Modi case

25/08/2020
New Delhi: The Enforcement Directorate (ED) is tightening its grip over the money laundering case against Nirav Modi, the main accused in the Rs...

02/01/2021
Indore: A bird flu virus was confirmed in the recently found crows in a green area of ​​Indore. Due to this, the vigilant administration...