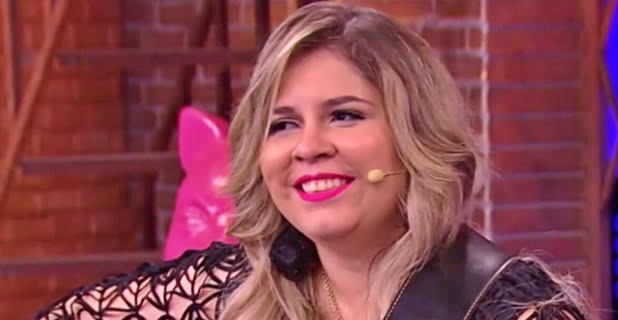 Sao Paulo: Marilia Mendonca, one of Brazil’s most popular singers, died in a plane crash on Friday. There has been a wave of mourning among the fans of Latin Grammy winner Mendonca after this news.

On social media, his fans are constantly sharing emotional posts in his memory. In such a situation, the last video of Mendonka has also surfaced. In this video, she can be seen in her plane which crashed on Friday. Mendonca shared this video of himself a few hours before reaching the show. After that, his plane crashed. Mendonca can be seen walking towards the plane in this video.

Mendonca performed on country music called ‘sertanejo’ in Brazil. She was known to tackle feminist issues in her songs. She was only 26 years old.

Mendonca’s office confirmed his death in a statement and said four other passengers on the plane also died. Mendonca’s plane crashed between his hometown of Goiânia and Caratinga, a small town in the state of Minas Gerais, north of Rio de Janeiro. Minas Gerais state police also confirmed Mendonca’s death in the accident.

30/10/2021/4:01:pm
Washington: Where did the Coronavirus originate from? The US agencies looking for the answer to this question have not found anything special. In a...

29/07/2021/9:50:pm
Bhopal: The India Meteorological Department (IMD) has issued an Orange Alert expressing the possibility of heavy rain and lightning in 15 districts of Madhya...

06/11/2020/10:37:am
Gwalior: Amidst the country-wide Corona epidemic (COVID-19) and the troubles that follow, a heartbreaking event is unfolding from Madhya Pradesh. Where a fifth class...

11/11/2020/10:29:pm
Dubai: A 21-year-old Indian student was found dead in his apartment in Sharjah, United Arab Emirates. This information came out in a news published...