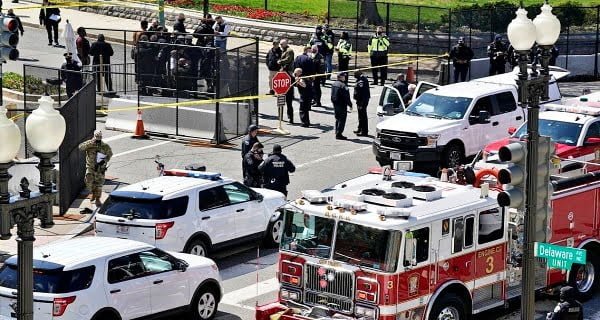 Anadarko (United States): Police on Monday went to help when a person was reported to have consumed excessive drugs in Oklahoma, on Sunday night. After which he was killed by the police. Officials gave this information. The shooting incident occurred just before one o’clock late one night in Anadarko, 50 miles southwest of Oklahoma City.

The Oklahoma State Bureau of Investigation reported that the Anadarko police were attempting to assist a man who had allegedly consumed a lot of narcotics. Meanwhile, a 25-year-old man named Silas Lambert took out the gun.

After this, firing started in which an Anadarko police officer was injured, officials said. Lambert also received a bullet and was pronounced dead at the hospital. Police said that the person who consumed the drug also died on the spot. He said that investigation into the incident is going on.

24/06/2020
Beijing: China has also warned of retaliation after the US has added four more media institutions to China's "foreign missions" list. The US has...

15/11/2020
Hanoi (Vietnam): China and 14 other countries have agreed to form the world's largest trade bloc (Tade agreement), which will cover about one-third of...

27/09/2020
London: Thousands of people gathered at Trafalgar Square on Saturday to join a 'we don't agree' rally to protest against restrictions aimed at preventing...