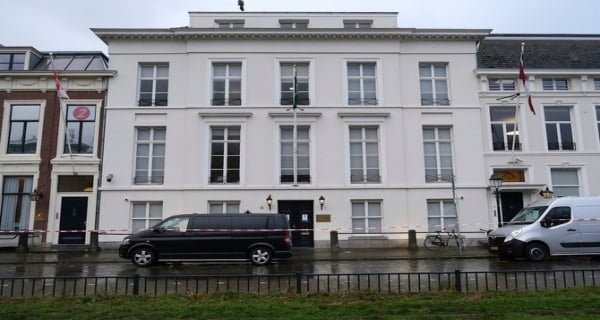 The Hague: The Saudi Embassy in The Hague came under fire on Thursday morning. No one was injured in the shooting and police are investigating the incident. The Dutch police gave this information. Police received information about the shooting at 6 a.m. (local time), spokesman Steven Van Santen said.

Authorities found several bullet casings outside the building, and local media showed pictures of the bullet holes in the building’s windows. The cause of the shooting is not yet known. The embassy was called on Thursday morning but received no response.

09/10/2021/9:31:am
New Delhi: Facebook on Friday announced the launch of a new Page design in the country that will make it easier for public figures...

24/08/2021/8:42:pm
Kabul: The Taliban have asked the US to stop evacuating professional Afghans. The news agency AFP gave this information on Tuesday, quoting the spokesman...