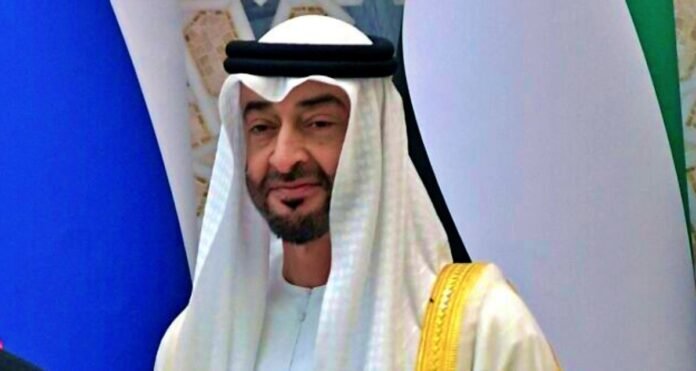 State news agency ‘WAM’ said that the decision was taken in a meeting of seven sheikhs of the country. It is worth noting that Sheikh Khalifa bin Zayed Al Nahyan, the President of the UAE and Ruler of Abu Dhabi, has passed away. He was also the ruler of the Emirate of Abu Dhabi. President Zayed Al Nahyan had been ill for several days. He breathed his last at the age of 73.

Declaration of one-day national mourning in India too
The Government of India has declared a day of national mourning on 14 May 2022 in honour of His Highness Sheikh Khalifa bin Zayed Al Nahyan, President of the United Arab Emirates and Ruler of Abu Dhabi, India’s flag will fly at half-mast on Saturday in honour of Sheikh Khalifa And there will be no official entertainment on that day.

Donald Trump’s message on ‘Truth Social’, ‘I’m back’; has refused to return to Twitter

30/04/2022/10:05:am
New Delhi: Former US President Donald Trump posted a short message on 'Truth Social late Thursday night, for the first time since the app...

29/04/2022/10:34:pm
Kabul: The radical organization Taliban, which is ruling Afghanistan, has fired 50 professors of the Bach University of Mazar-e-Sharif. A local newspaper in Afghanistan...

Indian-origin Akanksha Arora in the race for the post of UN...

Forget About the Metaverse: Justin Sun Spend Over $78m on Art...