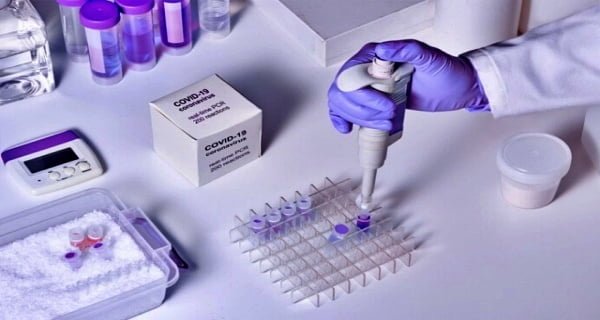 Beijing: There have been many allegations against China regarding the Coronavirus Pandemic. Meanwhile, shocking claims have been made in the research of a cyber security company. According to the research report, in the province of China where corona cases occurred and became the epicenter of the epidemic, months in advance, the purchase of PCR kits used to investigate this epidemic started in large quantities. Was. Whereas the World Health Organization (WHO) was not told anything about the corona from China.

According to Australian-American firm Internet 2.0, the purchase of polymerase chain reaction (PCR) had increased suddenly in the year 2019 in Hubei province. Its purchase picked up in the second half of the year. PCR is the method by which investigators test DNA samples for infectious or genetic diseases.

Media reports claimed that the first case of the corona was reported in Wuhan, the capital of Hubei province. The World Health Organization had already reported that Chinese authorities had informed it for the first time on 31 December 2019 that the city was reporting pneumonia, the cause of which is not known.

After this, on 7 January 2020, Chinese authorities identified a new type of coronavirus, known as SARC-CoV-2. It is believed that this virus spread corona disease. Gradually it spread to every corner of the world. Today, about 230 million people have come under the grip of this epidemic. Worldwide 48 lakh people have lost their lives.

However, several medical experts said that the Internet 2.0 report does not contain enough information to reach such a conclusion. Some experts say that it is not right to jump to conclusions from the increase in PCR tests, because it has been widely used for many years to test for any infectious disease and its popularity has increased.

Ordering online food has become expensive from today, 5% GST will be charged

23/06/2020/2:34:pm
New Delhi: The US has termed the Government of India attitude in the matter related to air operations as discriminatory. The US has said...

Sikhs celebrated the first anniversary of the Kartarpur Corridor

10/11/2020/10:30:am
Lahore: Nearly one thousand Sikhs in Pakistan celebrated the first anniversary of the inauguration of the historic Kartarpur Corridor at Gurdwara Darbar Sahib on...