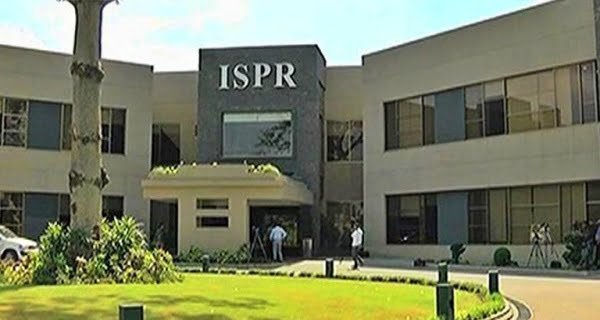 The incident happened, when the FC post located in Sharhrag of Harnai, was attacked by the gunmen on Saturday, the Dawn reported.

The area has been cordoned off and a search and clearance operation was launched to apprehend the miscreants, it added.

27/07/2020
New Delhi: Aatmanirbhar Bharat App Innovation Challenge has seen a very enthusiastic response from tech entrepreneurs and Start-ups from across the country. A total of...

14/08/2020
Banihal: The Jammu-Srinagar National Highway was closed for traffic on Thursday due to landslides in the Ramban district, due to which more than 300...

10/09/2020
Leh: A good news has come in the wake of the India-China standoff in East Ladakh. The Indian Army has occupied the heights in...