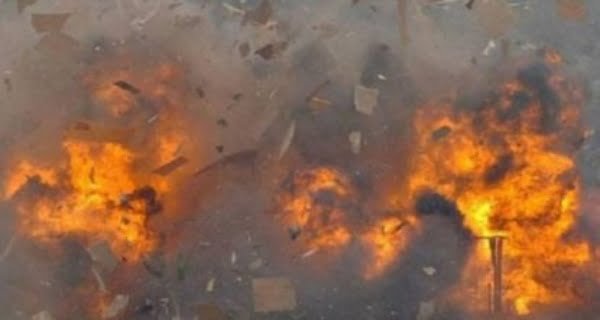 Jalalabad: At least three people were killed and 20 injured in three serial blasts targeting Taliban vehicles in the capital of the eastern Nangarhar province of Afghanistan. Went. Eyewitnesses have given this information.

No one has yet claimed responsibility for Saturday’s attack in Jalalabad, but eastern Afghanistan is home to a group linked to the Islamic State and enemies of Afghanistan’s new Taliban rulers.

It was not immediately clear whether Taliban officials were among the dead and wounded. At the same time, two people were injured in a bomb blast in Kabul on Saturday. It is not yet clear who was targeted in the Kabul bombings.

30/09/2020/12:51:am
London, United Kingdom:  Moody’s announced today that it has enhanced Moody’s CreditView, its leading research, data and analytics platform serving credit market professionals, with a...

People of Punjab will get 300 units of free electricity from July 1, state...

16/04/2022/10:19:am
Chandigarh: The Bhagwant Mann government of Punjab's Aam Aadmi Party has announced to fulfill its promise of providing 300 units of free electricity to...

Eight flights diverted due to heavy rain in Delhi

30/05/2022/9:42:pm
New Delhi: Eight flights have been diverted to Jaipur, Lucknow, Chandigarh, Ahmedabad, and Dehradun on Monday due to bad weather in the national capital...