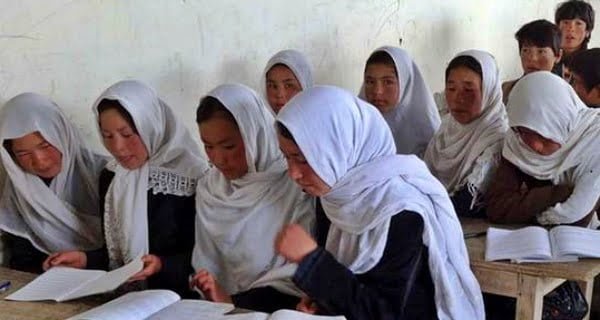 Kabul: Afghanistan’s Ministry of Health has reported all government and private universities and schools in the country’s capital and 16 provinces due to increasing cases of Corona Virus infection in the country. Announced closure for at least two weeks from Saturday. Cases of infection are increasing rapidly in the country.

On Friday, infection was confirmed in 977 people and 18 people died. Most of these people were from Kabul. The ministry said that more than 6,00,000 people have received the first dose of the anti-infection vaccine. These do not include armed forces personnel.

Vaccination campaigns have been put on hold due to a lack of vaccines, and vaccines are reserved for those who have been given the first dose.

Why did the UN praise Mamata’s government?