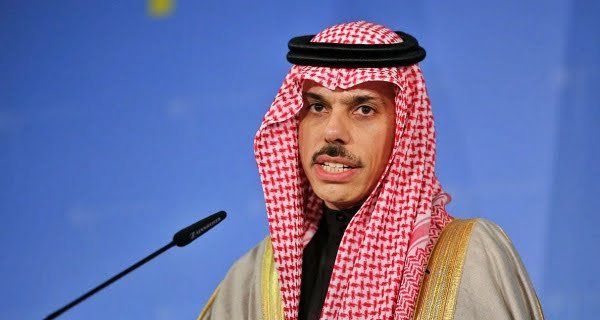 Kabul: For the first time after the Taliban’s occupation of Afghanistan, there has been a statement from Saudi Arabia on the Afghan crisis. Saudi Arabia has said that the country expects the Taliban government to establish a regime that will lead the country towards peace and stability.

However, Saudi Arabia’s Foreign Minister Prince Faisal bin Farhan Al-Saud did not mention exactly what the government was thinking about recognizing the Taliban’s rule. Speaking at a news conference in the Saudi capital, Riyadh, Prince Faisal bin Farhan said that Saudi Arabia hoped that the formation of an interim government in Afghanistan would be “a right step in the right direction to achieve security and stability so that the country To end violence, extremism and work for a bright future for the people of Afghanistan according to their aspirations.

Saudi Arabia’s Foreign Minister Prince Faisal bin Farhan said, ‘We expect the Taliban and all sides to work for peace and security.’ Prince Faisal said, ‘Saudi Arabia hopes that the caretaker government of Afghanistan is in the right direction. Will work and liberate people from violence, extremism. 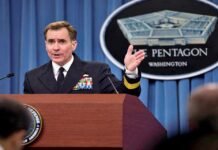 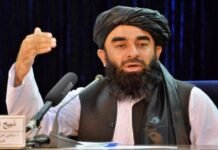 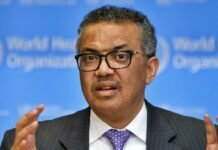 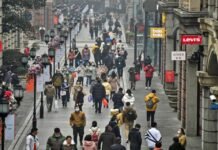 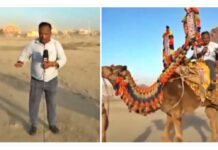 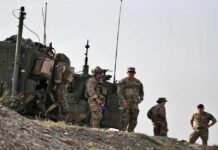 Effect of Covishield decreases against Delta variants after 3 months, a shocking study by...

21/12/2021/8:28:pm
A new study has come to the fore regarding the Kovishield vaccine to be used to protect against the Corona Pandemic. This Lancet study...

Ludo is Paving the Path for Globalization of Gaming Markets

28/11/2021/10:24:am
A Shapeshifting Ancient Indian Game Conquering the World The epic poem Mahabharata describes an ancient Indian game under the name of ‘Pasha’ played on a...

People who have been vaccinated are safer but can infect others: Expert

13/04/2021/10:59:am
New Delhi: Covid-19 vaccines provide protection against the seriousness of the disease, but the possibility of spreading the infection remains and the vaccinated people...