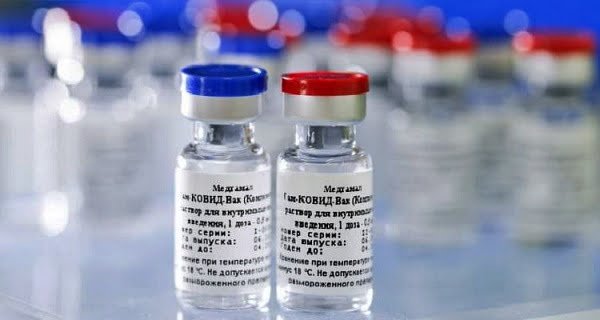 Windhoek: The African country Namibia has banned the use of Russia’s Covid-19 vaccine Sputnik v vaccine. It has done this after concerns raised by neighboring South Africa. In fact, it is believed that men taking the Sputnik-V vaccine have a manifold increased risk of contracting HIV.

Namibia’s health ministry said in a statement that following South Africa’s decision, its government has also banned its use with immediate effect. Unless it is approved by WHO for emergency use.

However, the Jamalia Research Institute, which developed the Sputnik-V vaccine, expressed its displeasure over the decision. The institute has said that Namibia’s decision is not based on any scientific evidence or research. South African regulator SAHPRA has decided that it will not allow the emergency use of Sputnik-V in its country. Behind this, the drug regulator has said that some research suggests that Sputnik-V contains an adenovirus type 5 vector, the use of which increases the risk of HIV in men.

Let us tell you that in India too, the Sputnik-V vaccine was approved for emergency use. However, no such apprehension has come to the fore so far.

16/07/2020/9:55:pm
New Delhi: The biggest cyber attack on social media platform Twitter has happened so far. In this, Twitter accounts of many American celebrities have...

01/12/2021/2:07:pm
Paris: TV personality Eric Zemmour is in a lot of discussions these days in French politics. Right-wing ideologue Eric Jamo has announced to contest...

24/07/2020/10:21:pm
Bhopal: In view of Coronavirus infection, the Government of Madhya Pradesh has decided not to organize traditional public events on the occasion of Independence...