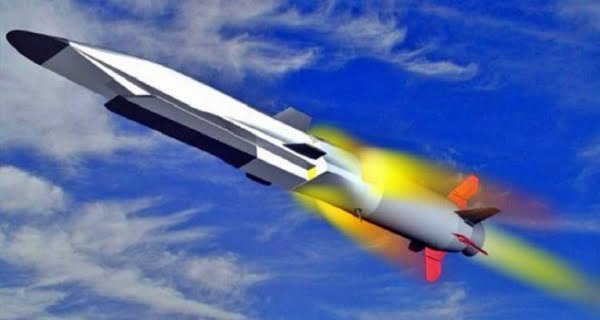 The army said the missile accurately hit the target 350 km off the coast of the Barents Sea. Russian President Vladimir Putin has said that the Zircon missile will fly nine times the speed of sound and have a range of 1,000 km.

Earlier in October, this missile was test-fired on Putin’s birthday. The Russian leader described it as a “critical moment” for the country. Putin said at the time, “equipping the military forces – the army and navy with the latest, advanced weapon systems – will ensure the defense of our country in the long run.”

30 Rules which help you to have amazing health

Farmers in MP will get 10 thousand rupees Samman Nidhi

India pursuing with Dominica, Antigua, and Barbuda to bring back Mehul Choksi: Sources

27/05/2021/9:03:pm
New Delhi: India is in contact with the government of Dominica, Antigua, and Barbuda to bring back fugitive Mehul Choksi from the Caribbean region....

In Pakistan, 4 people died in a bomb blast in a hotel parking lot

01/07/2020/8:25:pm
https://youtu.be/i7nzDqyhlIs Mumbai: Everyone is surprised by the sudden suicide of Sushant Singh Rajput, who is a well-known actor in Bollywood and TV world. Since the...