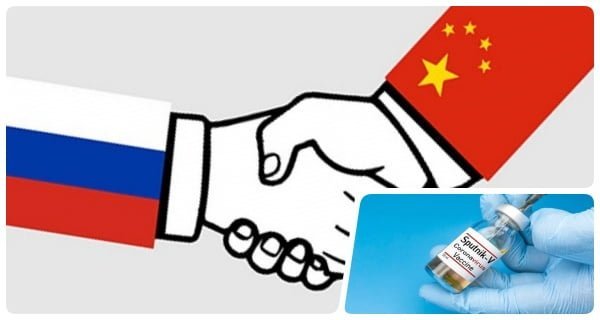 New Delhi: In the midst of the 2nd Covid Wave of Coronavirus in India, Russia has approached China to increase its vaccine production. According to a report by the global news agency AP, during the past few weeks, Russia has entered into agreements with several Chinese companies to produce 26 million doses of vaccine. It is said that with this decision, Russia will now be able to rapidly fulfill orders in Latin America, the Middle East, Africa.

In August 2020, Russia first announced the development of corona vaccine. The vaccine was named Sputnik-V. Concerns were initially raised globally about its trial data. But some time ago, the British Medical Journal Lancet published a study on the data of this vaccine. The study stated that the effectiveness rate of this vaccine is 91 percent and during extensive use, it has been revealed that the vaccine is completely safe.

The Sputnik-V vaccine has been developed by the Gamalaya National Research Institute of Epidemiology and Microbiology. Sputnik V is a two-dose vaccine. The second dose must be taken on the 21st day after taking the first dose.
Between the 28th and 42nd day of vaccination, the body will develop immunity against the coronavirus.

The battle between Armenia, Azerbaijan continues for the fourth day

31/07/2020/10:29:am
New Delhi: India said on Thursday that it is committed to protecting the life of Kulbhushan Jadhav, who is facing death sentence in Pakistan....

27/06/2020/12:47:am
Social media platform Facebook is going to launch the Forecast App soon. Through this, you will predict global events like the Covid-19 epidemic. It...