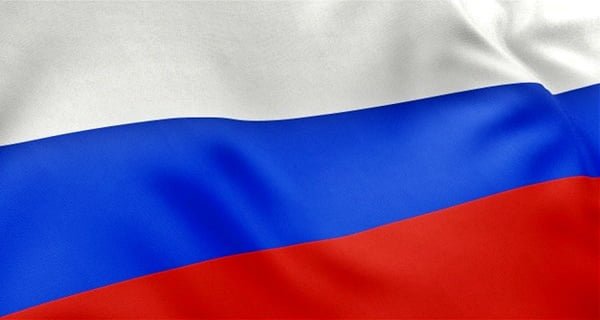 Earlier it was reported that the Taliban had decided to organize an event on the day of forming the government, which was later canceled.

However, the US President’s Office said recently that America is not in a hurry to recognize the new government in Afghanistan and is in talks with the Taliban to evacuate its citizens from the troubled country.

Eighth round of talks between farmers and government ends, meeting again on 8 January

04/01/2021/8:15:pm
New Delhi: The eighth round of negotiations between the Farmer and the Government regarding the Agricultural Bill has come to an end. This meeting...

Auspicious time for shopping on Dhanteras, know what to buy and what not

01/11/2021/2:01:pm
The festival of Dhanteras is celebrated on the first day of Diwali which lasts for five days. It is celebrated 2 days before Diwali....

There are many common interests and values ​​with India: US

03/08/2021/9:12:pm
Washington: The US State Department said that America and India share many common interests and values ​​and this was reiterated during the recent visit...

International travelers coming from Dubai to Mumbai will have to stay in quarantine for...