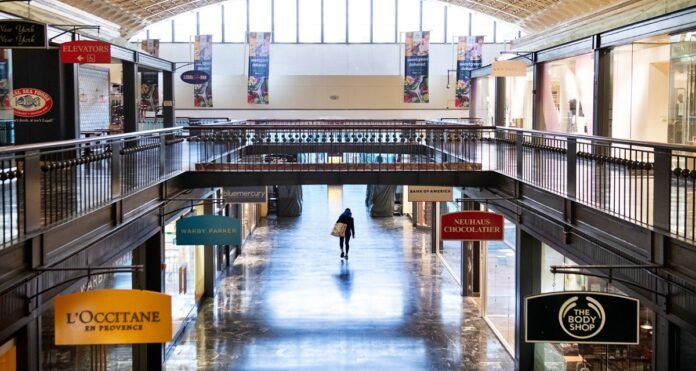 London: The price of crude oil has reached its peak due to the ongoing war between Russia and Ukraine. Due to this, inflation in many countries has broken the record for many decades. Inflation in the UK has reached a 30-year high. Due to this, people are also finding it difficult to collect bread for June 2. The recession in Britain has started to be heard in the country. According to new research, in the next year, about 15 lakh families will not be in a position to pay the bills for food and drink, and energy. Inflation and heavy taxes have spoiled his budget.

According to the National Institute of Economic and Social Research (NIESR), Britain will be in the grip of recession this year. He has appealed to Finance Minister Rishi Sunak to take more measures to save the people from this situation. The Finance Ministry says that the government is helping the people in every possible way. NIESR has said in its latest quarterly estimate of the UK economy that poor families have been hit hardest by inflation. The Bank of England says that inflation can reach 10 percent in a few months.

Fear of recession
According to a BBC report, the NIESR said that the government should increase Universal Credit by 25 pounds every week between May and October. This will put a burden of 1.3 billion pounds on the government. If they are not given this support, then poverty will increase in the country. Due to this, lakhs of families will face the danger of starvation. According to NIESR, inflation will be 7.8% in 2022 and by 2024 it will be above 3 percent. The Bank of England has set an inflation target of 2 percent.

05/11/2020/9:14:am
New Delhi: Aditya Narayan, the son of famous Bollywood playback singer Udit Narayan, is getting married soon. There have been many rumors about Aditya's...

‘You give me blood, I will give you freedom’ story of infatuating Subhash...

Clashes between protesters and police taking out a rally to protest the murder of...

14/03/2021/10:18:am
London: On Saturday, clashes broke out between people and police protesting in protest against the killing of a woman going home in London, Britain....

NASA to use AI to upgrade hypersonic missiles, a threat to...