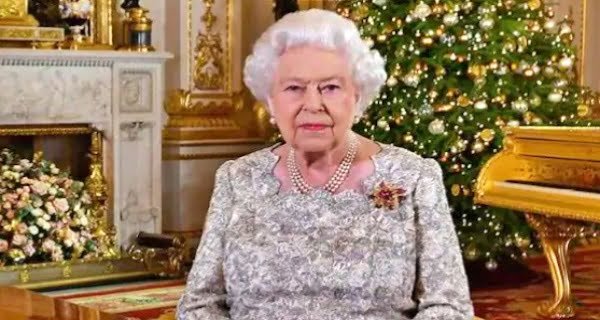 London: A few days after the funeral of her husband Prince Philip on Saturday, Queen Elizabeth II of Britain celebrated her 95th birthday on Wednesday in a simple manner. Although the period of national mourning ended in the memory of the Duke of Edinburgh on Sunday, the royal family is mourning till Friday.

In such a situation, there is no possibility of normal work on the birthday or the official photo will be released by Buckingham Palace. The Queen is expected to spend the day at Windsor Castle where she will be accompanied by some members of the royal family.

Prime Minister Boris Johnson tweeted, “I would like to send my heartiest congratulations to the Queen on her 95th birthday.” I have a deep respect for him and his service to the country and the Commonwealth. I am proud to serve as his Prime Minister. ” Prince Philip died on April 9.

How young is Anil Kapoor at age 63, open’s secret of fitness

14/07/2020
Mumbai: Bollywood stars are very cautious about their fitness. Bollywood stars take many different ways to stay fit. When someone does yoga, someone sweats...

21/07/2020
After Reliance Jio and Airtel, now Vodafone Idea has also launched its eSIM service in India. At present, this service has been brought only...

07/02/2021
Tokyo: Japanese Prime Minister Yoshihide Suga has expressed regret over a lack of a peace treaty with Russia and the ongoing territorial dispute over...

16/10/2020
Mathura: On Friday, the District Judge's Court accepted the plea for handing over 13.37 acres of land from the Sri Krishna Janamsthan premises of...

26/11/2020
London: AstraZeneca and Oxford University have admitted a manufacturing error that raises questions about the initial results of the experimental Covid-19 vaccine. A statement...