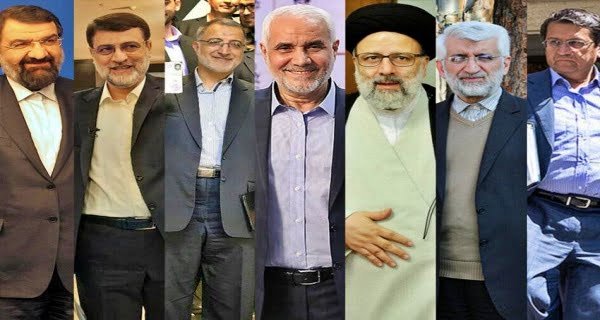 Due to frustration and anger among the people of Iran with the administration of outgoing President Hassan Rouhani, the position of hardliners in the election looks strong this time. Under Rouhani’s leadership, Iran signed a nuclear deal with the world’s powerful countries in 2015. Under this, Iran was to limit its nuclear program in exchange for the relaxation of its sanctions, but in 2018, then US President Donald Trump pulled his country out of the deal, after which the situation regarding the agreement remained unclear. At the same time, Iran’s already deteriorating economy was worsened by the closure of international oil sales, rising inflation, and weakening currency.

Abdul Nasir Hemmati, former head of Central Bank, is also contesting and is considered a moderate face. A total of four candidates are in the fray for the presidential election. Of the more than 80 million people in Iran, 59 million people have the right to vote. However, the state-run Iranian Student Polling Agency has projected a total turnout of 42 percent, the lowest since the 1979 Islamic Revolution.

Iran is currently grappling with problems such as the Covid-19 epidemic, global isolation, widespread US sanctions, and rising inflation, so there is little enthusiasm among voters about the election.