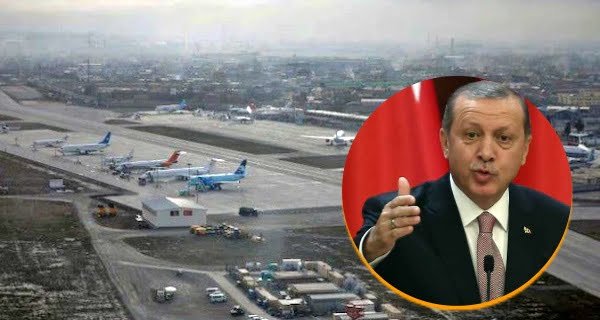 Istanbul: Turkish President Recep Tayyip Erdogan said on Friday that the Taliban has urged his country to operate Kabul Airport, but so far in this regard. No decision has been taken.

“The Taliban have urged us to operate Kabul airport,” the president told a news conference at Istanbul’s Ataturk airport before leaving for Bosnia. But we have not taken any decision in this regard yet. We will make a decision after the administration (in Afghanistan) is clear.”

He said the meeting with the Taliban lasted more than three hours at the Turkish embassy in Kabul. But he did not specify when the meeting took place.

“If necessary, we will get an opportunity of such meetings again,” he said. The president said that the process of withdrawing Turkish troops from Kabul is underway. He condemned the attacks on Thursday.

Corona curfew in 15 areas of Indore, only necessary facilities will be provided, movement...

After agreeing on the 3 step plan, now the finger area can become No...

13/11/2020/2:15:pm
New Delhi: The exercise to resolve the ongoing border dispute (Ladakh Border Rift) between India and China is underway in Eastern Ladakh. According to...

Pakistan suffered a major setback, FATF retained it in the gray list