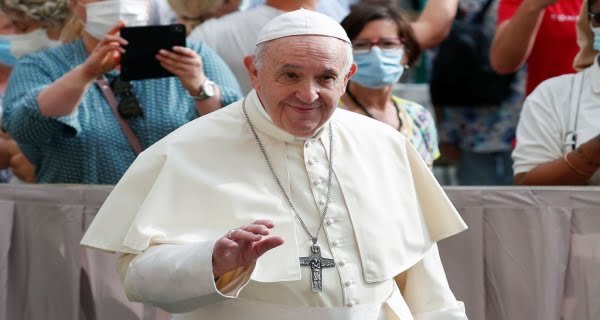 Rome: Pope Francis has changed the rules of the Church so that women will be allowed to do more work, especially during the Mass but said that they do not become Priests Can.

Francis amended the law to formalize the practice in most parts of the world that women could read the Gospel and serve as Eucharist ministers at the altar. Such roles were previously officially reserved for men, although there were some exceptions.

Francis said these changes were made in recognition of the “invaluable contribution” of women in churches. Also stated that all Baptist Catholics must play a role in the mission of the Church.

28/08/2020
Bhopal: At present, all political parties are waiting for the announcement of the by-elections in the vacant 27 seats of the assembly in Madhya...

08/01/2021
Washington: US Capitol Police Chief Steven Sando has announced that, after criticism for failing to stop President Donald Trump's supporters from committing uproar in...

Chaitanya Tamhane honored for ‘The Disciple’ at Toronto Film Festival