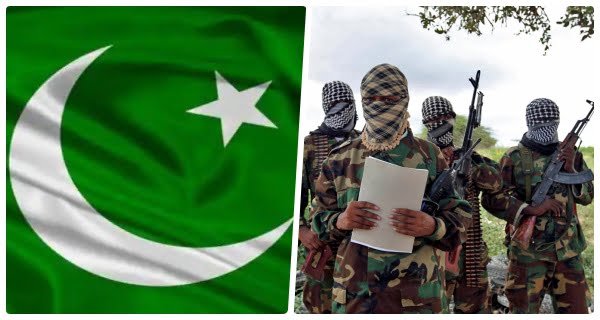 New Delhi: Pakistan, which is increasing and spreading terror in the world, is once again hatching a nefarious conspiracy. According to the report, its intelligence agency ISI in Afghanistan is now preparing an alliance by joining local small jihadi groups to weaken the Taliban. The ideology of these jihadi groups is quite fanatical.

In a new report of Foreign Policy, it has been said that the Islamic Invitation Alliance (IIA) is being funded by Pakistan’s intelligence agency ISI. It was made in 2020. Since then, it has been in the eyes of US intelligence agencies for a year. The purpose of its formation at that time was to ensure the victory of the Taliban. But now at present, a plan is being made to weaken the Taliban through this alliance.

Recently, information shared by the National Security Advisors present in Delhi shows that in the coming days, the war is likely to start within the Taliban. In this meeting of the NSA, the officers held most of the conversations inside closed doors. But during this time everyone reached specific conclusions regarding the situation in Afghanistan. In this situation, there is said to be many times worse.

Concern in this area has increased more than ever. In this, the last 20 years have been called a failure by the countries. Although many countries are still in contact with the Taliban, they still have little confidence in their current empire. There was a general consensus that the Taliban must gain internal legitimacy before external recognition.

In the meeting, all the NSAs expressed concern over the problem of refugees arriving from Afghanistan to other countries. Concern has been expressed that these people will also take the ideology of the Taliban with them to their country.

10/08/2020/8:36:pm
Bokaro: The education minister of Jharkhand, Jagarnath Mahto, is now determined to complete the inter studies. For this, they have also taken admission. In...

IDBI Bank alerts customers, tells how money is being stolen from the account