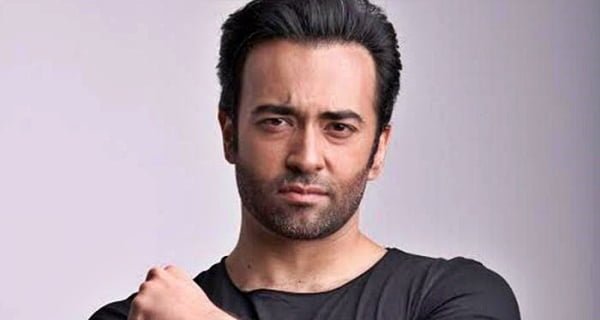 Mumbai: The havoc of Corona is increasing continuously in the country. The whole country is troubled at this time due to Corona. The whole world is struggling to deal with the corona pandemic. In the last few days, lakhs of people are being found positive across the country. In such a situation, no one, be it a leader or an actor, is able to escape the havoc of Corona. Everyday news of some actor being corona positive is coming out. Many lives have been lost due to Corona. At the same time, many people have lost their lives due to many other reasons in the Corona period. In such a situation, the fans of Pakistani musician Farhad Humayun are going to get a setback. According to the news, Pakistani singer Farhad Humayun has passed away. This unique singer of Pakistan has said goodbye to the world at the age of 42.

Information about the death of Farhad Humayun has been given through his Facebook page. It has been written on Facebook that ‘Farhad Humayun left this world this morning. Fadi was way ahead of time, both in spirit and in art. After this post, there was a stir among the fans. After this post, Pakistani singer Ali Zafar shared a post and wrote that ‘Goodbye old friend, you were inspirational to many people. Your contribution to music cannot be the definition. You were much more than a musician and an artist… you were a fighter… the destiny for greatness and greatness was you.

Atif Aslam wrote, ‘Thank you Fadi, for giving good music and good times and working on my first album. I had also finished working on the lyrics but didn’t know we wouldn’t be able to finish it.

Let us tell you that Farhad Humayun gave many great songs to the fans of Pakistan at a very young age. For what reason the singer has died, it is not clear to us yet. However, due to the death of the singer, a wave of mourning has run among the fans. Not only this, along with the fans of the singer, big celebs of Pakistan are also paying tribute to Farhad from the heart.

24/02/2021/9:20:pm
New Delhi: The Central Government has been trying to complete the process of selling its stake in Government Airlines Air India and Bharat Petroleum...