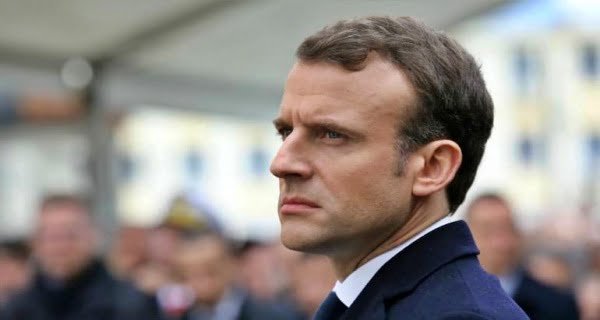 Islamabad: Pakistan on Monday summoned French Ambassador Marc Baretti to protest the publication of Prophet Mohammed cartoons on the Prophet and the statement of French President Emmanuel Macron. Meanwhile, the country’s parliament demanded the government to recall its envoy from Paris. The Foreign Office said in a statement that it underlined that such illegal and anti-Islamic acts hurt the feelings of Muslims around the world, including in Pakistan.

Such a move cannot be justified in the name of freedom of expression. The statement said Pakistan reiterated that freedom of expression should not be abused to hurt public sentiments or religious beliefs and to fan religious hatred, bitterness and confrontation. Hours later, Foreign Minister Shah Mehmood Qureshi moved a resolution in the National Assembly condemning the publication of cartoons in France and “acts against Islam” in some countries. The resolution was passed unanimously.

Trump approves possible agreement between Oracle and Walmart regarding TickTalk

20/09/2020/11:02:am
Washington: US President Donald Trump has announced a possible agreement between Oracle and Walmart companies regarding the operation of the Chinese app TicketTok in...

16/09/2021/12:12:pm
Bangalore: Bangalore-based Homes Under Budget (HUB) has launched the “Budjust” series to make interior designing of rental homes even more affordable to everyone. The...