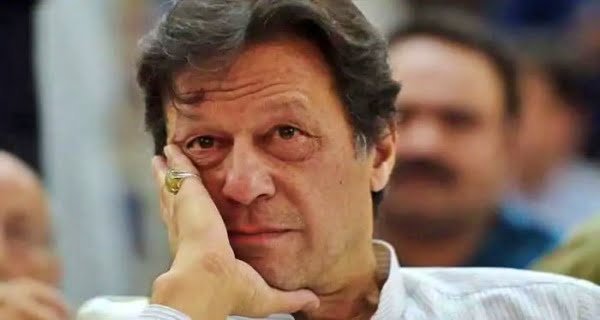 Islamabad: Pakistani media has expressed concern over the current situation in the country, terming Prime Minister Imran Khan as a leader who sells dreams. Taking the dream of a new Pakistan, Imran often told people that ‘do not panic’, but in real terms now the country is going through the biggest economic crisis in history.

According to the report of Pakistan’s English newspaper ‘The News International’, since the coming to power of Imran Khan, the country is facing a deep economic crisis. It has been said in the report that the country needs foreign aid of $ 51.6 billion at this time. With this money, he will be able to meet the basic needs of his country in the financial year of two years (2021-23).

According to the report, Pakistan needs $23.6 billion in 2021-22 and $28 billion in 2022-23. This estimate has been made after the IMF report. Currently, Pakistani officials are in the final stages of talks with the IMF regarding the demand for foreign aid for the country.

Now the demand for Pakistan’s loan from World Bank and Asian Development Bank (ADB) has been rejected. After this, running the country will become a headache for Pakistan in the coming times. In any case, he will have to make an agreement with the IMF for an extended loan of $ 6 billion. But for this, the IMF can impose many conditions.

The ‘lone elephant in the world’ will get help, Cher reached Pakistan

28/11/2020/9:37:am
Islamabad: Famous singer and actress Cher is about to arrive in Pakistan to celebrate the farewell of Kavan, who is being described as 'World's...

10/07/2020/10:38:am
New Delhi: A public interest litigation was filed in the Supreme Court on Friday in the case of Vikas Dubey, the infamous criminal killed...