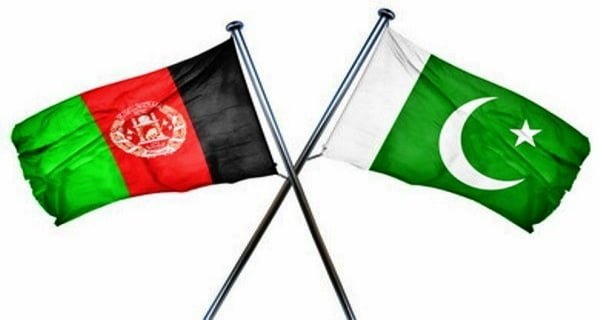 Islamabad: Pakistan is facing difficulties in providing technical, financial, and specialist support to Afghanistan due to a lack of international recognition to the Taliban government. This was said in a media report on Wednesday.

A meeting chaired by Economic Affairs Minister Omar Ayub Khan on Tuesday discussed various options for supporting the new Afghan administration, Dawn newspaper reported. The meeting came amid reports that the war-torn country was facing a serious food crisis. But the main challenge is how to do this without the Afghan government being recognized by the world.

Reliable sources told the newspaper that the meeting was told that the major challenge for the Afghan government is to fill the gap created by the departure of a large number of technical and financial experts immediately after the withdrawal of US forces from Afghanistan. Due to a lack of experts in premier institutions especially technical and financial institutions, essential services like electricity, medical and financial facilities are not functioning smoothly. Ayub emphasized the need for bilateral economic assistance in the context of the current situation in Afghanistan.

A statement quoting the minister said that the government seeks to help the people of Afghanistan in meeting their socio-economic challenges. “There is an urgent need for technical and financial support on humanitarian grounds to save the lives and livelihoods of the Afghan people,” he said. Imam said the reports of 14 million Afghans facing a serious food crisis are worrying.

On the occasion of PM Modi’s birthday, the box of gifts is opening for...

14/09/2020/10:41:pm
Bhopal: Shivraj Sarkar has opened his box to please the public before the by-election. From Prime Minister Narendra Modi to Chief Minister Shivraj Singh...

Tragedy King Dilip Kumar passed away, breathed his last at the age of 98

Supreme Court appreciated giving 50 thousand rupees to families of those who died of...