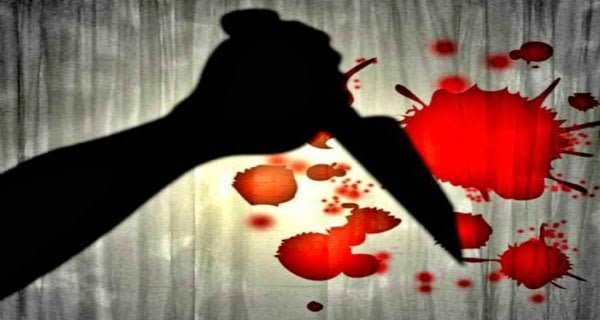 Islamabad: A heartbreaking incident has come out of Multan in Pakistan. 5 people of the Hindu family were brutally murdered (Hindu Family killed). It is being said that all of them were attacked with a knife and an ax. Some people were also strangled. After this incident, there is a lot of fear in the Hindu community in Pakistan. The reasons for the murder are not yet known.

This incident is of Rahim Yar Khan City. According to the police, this family lived in Chak number 135-P, 15 km away from here. Police have recovered a knife and an ax from the scene. Birbal Das, a social worker here, told The News International of Pakistan that Ramchand, who was killed in this incident, was 35–36 years old and he used to run a tailoring shop. This incident has shaken everyone.

Inquiry order
Punjab Chief Minister Sardar Usman has ordered an inquiry into the incident and asked to apprehend the culprits at the earliest. Let us know that there are atrocities against Hindus on the days of arrival in Pakistan. There are also reports of kidnapping of minor girls and forced marriage. Recently, members of a radical Islamic party vandalized a Hindu temple in Khyber Pakhtunkhwa province.

Minority atrocities
According to a report, annually 1,000 minority girls in Pakistan are forced to adopt the religion of Islam. Human rights activists say that the number of these cases has increased a lot during the lockdown in Coronavirus. During this time, girls are not going to school and families are buried under the burden of debt. Most of the girls are girls from poor and forced Hindu families of southern Sindh province.

09/01/2021
Washington: Speaker of the House of Representatives Nancy Pelosi said that if President Donald Trump does not give 'immediate' resignation in case of inciting...

09/11/2020
New Delhi: Joe Biden, the newly elected President of the United States, has been a staunch supporter of strong Indo-US relations since the 1970s....

15/03/2021
Yangon: The situation has become uncontrollable since the military coup in Myanmar. On Sunday, a Chinese factory was set on fire by protesters in...