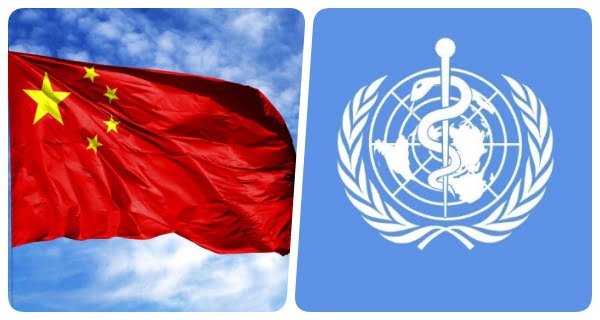 Beijing: China is facing embarrassment after the World Health Organization (WHO) rebuffed at allowing it to visit a site to investigate the origin of the coronavirus. Said on Wednesday that there may be some “misunderstanding” between the Beijing (Beijing) and the United Nations Health Agency over the timely approval of travel to the country.

However, China has not given any indication yet when it will allow the WHO team of experts to visit Beijing. The WHO team intends to visit China to find out the origin of the deadly corona virus that has borne the epidemic worldwide as the Kovid-19 originated in Wuhan, China.

WHO Chief Tedros Adhanom Ghebreyesus, often considered pro-China, was seen condemning Beijing at a press conference in Geneva on Tuesday. He said, “Today, we came to know that the Chinese authorities have not yet finalized the necessary clearance for the team to reach China.”

The WHO chief said, “I am extremely disappointed with this news, two members had already started their journey and others had to stop the journey at the last moment.” Tedros said he has “made it clear” that the mission is a priority for the United Nations Health Agency. He said, “We are eager to execute the mission as soon as possible.”

At the same time, giving more attention to the related developments, Chinese Foreign Ministry spokesperson Hua Chunying said on Tedros’ statement, “There may be some misunderstanding on this.”

Chunying said, “We can understand Dr. Tedros and WHO. Both sides are discussing to finalize the dates… There may be some misunderstandings. We are in touch and supporting each other and I believe it will continue. ” He, however, did not indicate when China would allow the WHO team of experts to visit Beijing.

Now LG is the only government in Delhi- Center has implemented new law amid...

28/04/2021/11:31:am
New Delhi: Amid the worsening situation due to Corona infection in Delhi, the Central Government has issued a notification to implement the GNTCD Act...

What happened before Siddhartha’s death? For what did the doctor refuse him, know everything

Samsung’s new 5G smartphone launched with 8GB RAM, will get 4 cameras and many...

24/05/2021/10:26:am
New Delhi: Yog Guru Ramdev on Sunday withdrew his recent statement on allopathic medicines, which was strongly opposed by the medical fraternity. Responding to...