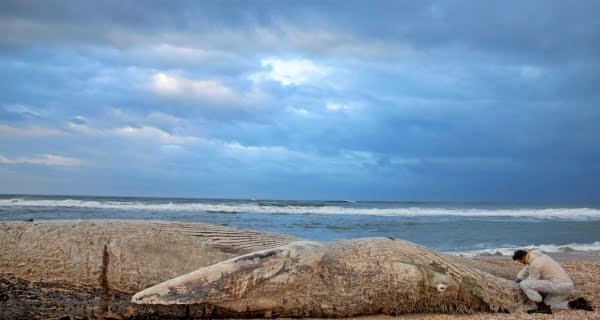 The worst disaster in the history of Israel
Israel’s Nature and Parks Authority has described the incident as one of the most severe ecological disasters in the nation’s history, posing a threat to marine animals. Volunteers arrived on Saturday to help with the removal of the oil layer, but many of them became ill due to its smell, which has been hospitalized.

Shores were closed
Israel closed all its Mediterranean shores until further notice on Sunday, given the seriousness of the situation. The devastation is so severe that Israeli officials believe it may take at least a year to deal with it. Israeli officials are now searching for the ship from which the leakage occurred.

Israel engaged in tracking ships
The Israeli military said that it was deploying thousands of soldiers to help in this effort. Authorities have warned everyone to stay away from the beaches until further notice. Israel, along with European agencies, is searching for ships that had passed 50 kilometers off its coast on February 11. It is believed that one of them has caused this pollution. Environmental Protection Minister Gila Gamliel said that nine ships were seen in the area at that time. Those are being investigated.

Netflix will be completely free for 2 days, know when and how to take...

Changes are going to take place in these rules from December 1, will have...

30/11/2020
Lahore: Lahore, the cultural capital of Pakistan, once again topped the list of most polluted cities in the world. "Lahore topped the world's most...