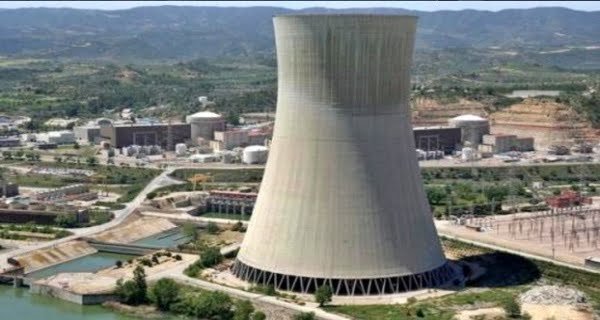 Seoul: The 38 North, a website focused on research on North Korea, quoted pictures recently obtained from the satellite, claiming that North Korea in its main nuclear complex and nuclear weapons. (Nuclear Weapon) is probably attempting to excavate ‘plutonium’.

A few weeks ago, North Korean leader Kim Jong Un pledged to increase the stock of his nuclear weapons. It said that the coal-fired power plant at North Korea’s Yangbyon nuclear complex has been resumed after two years of operations.

Satellite photos showed smoke coming out of the plant several times in late February and early March. An article published on the website on Wednesday said that it appears that “North Korea is preparing to reprocess the previously used nuclear fuel to excavate the plutonium required for nuclear weapons.” Two important components required for the manufacture of nuclear weapons are augmented uranium and plutonium. However, it also stated that it could also mean that “the plant is being prepared for the disposal of radioactive waste.”

06/08/2020
New Delhi: The country's first Kisan Special Parcel Train or Kisan Rail will start from tomorrow. The train will start at 11 AM and...

05/09/2020
Lahore: Pakistan Muslim League-Nawaz Vice President Maryam Nawaz and 300 workers of his party filed a case on Friday in Terrorism charges for alleged...

15/07/2020
Mumbai: In the 43rd AGM of Reliance Industry, Reliance Jio has made many big announcements. In this, the company announced that it is working...

14/12/2020
Islamabad: Pakistan has now started the work of spreading false information related to the history of the Indian subcontinent in the world. This time...