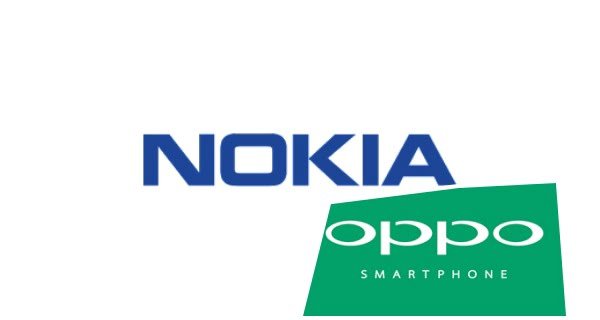 Nokia has reportedly filed multiple patent infringement cases against Chinese tech giant Oppo. According to Nokiamob (citing IAM), the Finnish telecommunications company registered cases in Europe and Asia that include India, France, Germany, and the UK for some of its standard-essential patents (SEPs) and non-SEPs such as user interface and security features.

The report adds that Germany alone has 23 cases registered against Oppo, although the exact details of complaints remain unclear. Notably, the two tech brands had earlier entered into a confidential patent licensing agreement that reportedly ended in June this year. It is said that Oppo was obliged to pay EUR 3 (approx Rs 270) per phone to Nokia for producing and marketing the smartphones that use Nokia’s patents.

Nokia also responded to the reports and said the company has been negotiating the renewal of the patent licensing agreement with Oppo, but “unfortunately,” the Chinese tech company rejected its “fair and reasonable” offers. “Litigation is always our last resort, and we have offered to enter into independent and neutral arbitration to amicably resolve the matter. We still believe this would be the most constructive way forward,” the company added to NokiaMob.

On the other hand, Oppo deemed the matter as “shocking” to the publication and accused the Finnish telecommunications company of “dishonoring” the patent licensing under fair, reasonable, and non-discriminatory (FRAND) terms. It further added, “OPPO respects and protects its own and third-party intellectual property rights, and has been committed to benign patent licensing cooperation in the industry. OPPO opposes unreasonable consultations such as using litigation as a tool.” Nokia maintains a variety of SEPs and non-SEPs for 2G, 3G, 4G, 5G, WLAN, and multi-media technologies that it licenses to about 200 licensees. The company reportedly settled its patent disputes with Lenovo and Daimler after arguing for years.

22/07/2020/10:48:am
NEW DELHI: Big news has come for those working in IT company. Telecom department has given permission to the IT and ITES industry to...

10 killed in violence in rebel-held territory in Syria

22/06/2021/9:30:am
Beirut: At least 10 people were killed in northwestern Syria on Monday in shelling between Syrian government forces and rebel groups. Government media and...