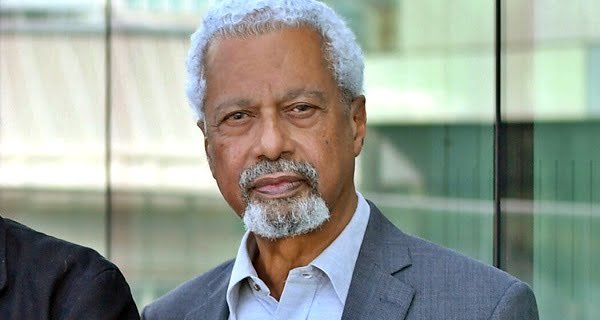 Stockholm: The great Tanzanian novelist Abdulrazzaq Gurnah will be awarded the Nobel Literature Prize for 2021. The Nobel Academy announced this today. Gurnah has spoken extensively in his novels about colonialism and refugees and their cultures in the Gulf countries. So far, a total of 117 people have been awarded the Nobel Prize for Literature. There are 16 women in this.

Gurnaah was born in 1948 in Zanzibar, Tanzania. Nowadays he is living in UK. He is the first African to win this award. Among Gurnah’s 10 novels, ‘Memory of Departure’, ‘Piligrim’s Way’ and ‘Dotti’, the problems and experiences of migrants are mentioned.

Gurnaah came to Britain as a refugee. That is why the pain of refugees is also clearly reflected in his novels. He started writing in English from the age of 21. He has also been Professor of English and Postcolonial Literature at the University of Kent, Canterbury.