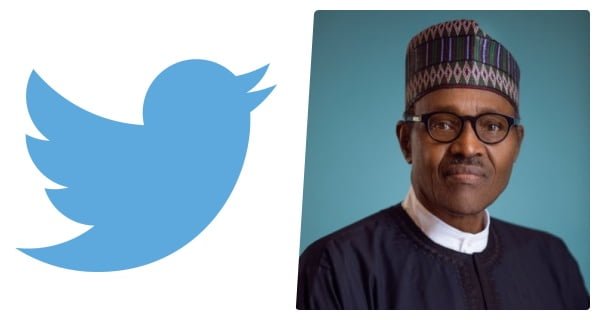 Lagos: The government of the African country of Nigeria has indefinitely suspended the services of Twitter across the country, due to which millions of people could not use Twitter on Saturday. Nigeria’s The Association of Licensed Telecommunication Operators said in a statement that its members had suspended Twitter’s services in accordance with government directives. On Friday, Nigeria’s government said it was blocking the services of the “microblogging site” as Twitter removed President Muhammadu Buhari’s tweet on the separatist movement.

Information and Culture Minister Lai Mohamed said on Friday that government officials decided to suspend Twitter’s services because the platform is being used “for activities that have the potential to undermine Nigeria’s corporate existence.” ” He criticized Twitter for removing the president’s post, saying “Twitter’s mission in Nigeria is questionable” and that Twitter had previously ignored inflammatory tweets against the country’s government.

Significantly, in recent months, the Biafra separatist organization has been accused of attacking police stations and government buildings. The President’s tweet was related to this. In the tweet, Buhari vowed to “treat him in a language he understands.” Twitter described Buhari’s post as derogatory and removed it on Wednesday. The government’s decision to shut down Twitter’s services is getting a lot of criticism.

Mars will enter Pisces, What effect this will bring in your life?

Biden administration’s big announcement, no increase in annual income tax for less than 4...

12/11/2020/10:33:pm
Washington: Kamala Harris, elected Vice President of the United States of America, has assured Americans that there will be no increase in taxes on...

23/11/2020/10:30:pm
Dakar: The North African branch of the terrorist organization Al-Qaeda has said that it has chosen its new ringleader. Earlier, he had confirmed the...

24/05/2021/9:29:pm
Brazil: The outbreak of Coronavirus is being seen all over the world, different countries are fighting a war against Corona in their own ways....

15/02/2021/9:22:pm
Moscow: An Unmanned Cargo Vehicle from Russia was successfully launched for the International Space Station on Monday. Progress MS-16 The cargo vehicle was launched...