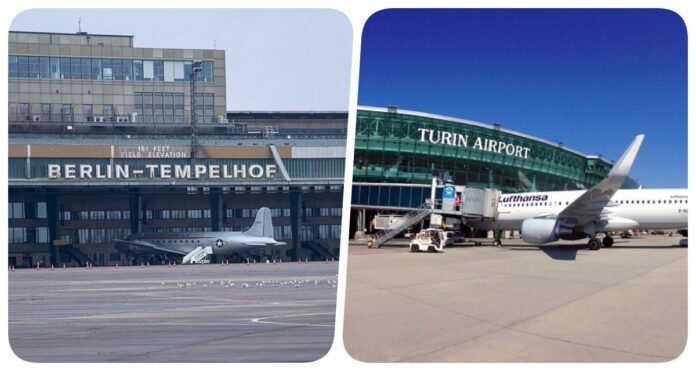 London: Cases of Omicron, a new form of coronavirus infection, have been confirmed in Italy and Germany. Italian news agency La Presse reported that a person who returned from the African country of Mozambique has been found infected with Omicron form. The agency said the man is a businessman and had returned to his home near Naples on November 11.

According to La Presse, five members of the businessman’s family have also been found infected with the new form of the virus, including two schoolchildren. All the infected have been kept in isolation in Caserta, a suburb of Naples, and all have mild symptoms of infection and are in good condition. Milan’s Sacco Hospital and Italy’s National Institute of Health have also confirmed the man to be infected with the Omicron form and said he had received both doses of the vaccine. Munich’s Max von Pettenkofer Institute in Germany has also confirmed two travelers who returned from South Africa on 24 November to be infected with the Omicron form.

Germany’s news agency quoted the head of the institute, Oliver Kepler, as saying that genetic sequencing of samples of the infected is yet to be done, but it has been proved unquestionably that they are infected with this form of the virus. Germany also said that it suspected three people to be infected with this form, while Italy was investigating cases of infection from South Africa.

02/09/2020/11:23:am
Paris: France's satirical magazine 'Charlie Hebdo' has once again published a cartoon of Prophet Muhammad after the 2015 terrorist attack. The magazine said that...

NASA’s experimental helicopter flew on another planet, take off on Mars, see video

19/04/2021/10:30:pm
Cape Canaveral (US): NASA's Experimental Mars (Mars) Helicopter flew through the dusty red surface on Monday and achieved the first controlled flight on another...