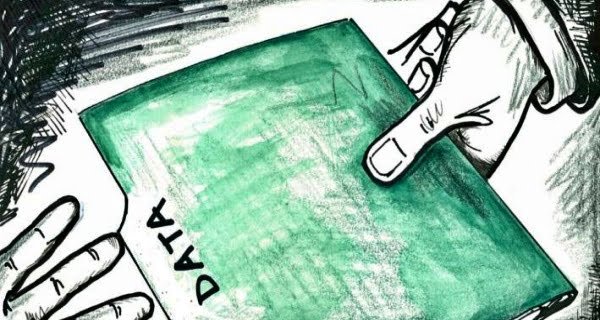 London: In Britain, preparations are being made to change the Official Secret Act. Now journalists who file stories through leaked documents can be jailed for between 2 and 14 years. Under the new law, such a journalist will be treated as a foreign spy.

According to the Daily Mail report, under the new law designed to crack down on foreign spies, journalists who handle leaked documents will not be able to defend themselves.

Why is the law changing?
Keeping in mind the impact of the Internet and especially this era of quick data transfer technology, necessary changes are being made in this law made in 1989. Human Rights Organization and Law Commission have prepared its blueprint.

What does the government say?
The government says that when these laws were made, the means of communication were limited. The security and sovereignty of any country can be challenged in the blink of an eye with any kind of data today. Therefore, amendments are necessary for them.

Governments of other countries shaken by Pegasus controversy
Actually, there has been a big disclosure about Pegasus spyware made by Israel’s NSO Group. The Washington Post, The Guardian, Le Monde, and other media houses claimed that more than 180 reporters and editors were spied through Pegasus spyware, based on a list of 50,000 phone numbers leaked.

This claim was made after a joint investigation of about 16 media groups. India is also included in these countries, where journalists criticizing the government and Prime Minister Modi were under surveillance.

21/01/2021/10:16:am
Washington: US President Joe Biden on Wednesday took the oath of office as President, promising to improve relations with US partners and increase partnership...

04/06/2021/9:47:pm
New Delhi: The DCGI has granted permission to the Serum Institute of India (SII) to manufacture the Sputnik COVID-19 vaccine in India for examination,...