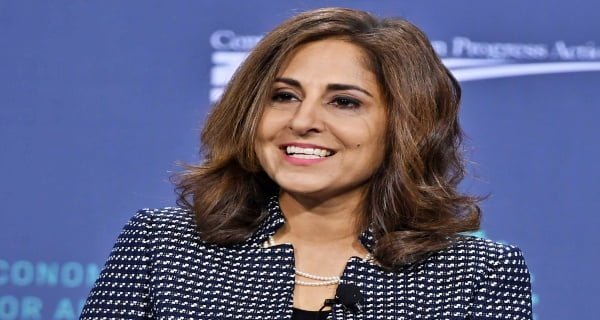 Washington: America’s President Joe Biden has given Indian-origin Neera Tandon important responsibility in his team. Neera Tandon, who was elected to the cabinet by Joe Biden, has been appointed as Senior Advisor to the White House. Earlier, She was selected by Biden to head the Office of Management and Budget but withdrew his nomination in March amid protests.

John Podesta, the founder of the Center for American Progress (CAP), said in a statement that the US President has entrusted Neera Tandon with significant responsibility in his team. Neera Tandon will prove to be very important for the Biden administration with her intelligence, hard work, and political outlook.

When the request for confirmation in the name of Neera was rejected by the MPs of Biden’s Democratic Party, Biden had said – Tandon’s nomination for the Office of Management and Budget Director should be withdrawn. At that time, Biden said that I respect his experience, skills, and ideas very much and want him to have a role in my administration. After this statement by Joe Biden, Neera Tandon has been given important responsibility in his team.

America is preparing for long war with China

11/07/2020/8:03:pm
US-Pakistan relationship reached a low level, the US preparing for war with China.Tensions in the US and China heighten over the South China Sea...