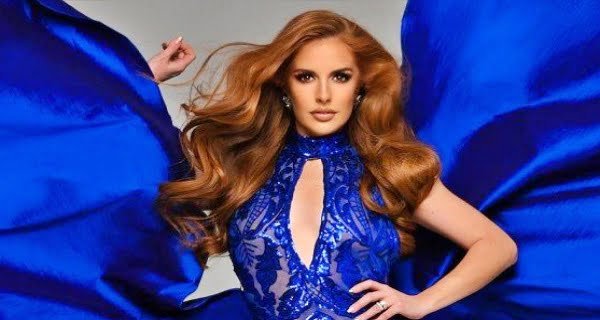 Colombo: Kate Schneider of Ireland has been declared the new Mrs. World. The organizers said that beauty, who had earlier won this competition, has been declared the new winner after resigning from the winner position of this beauty pageant. Mrs. World Inc. Said that she has received the resignation of Caroline Jury and therefore the second-placed Mrs. Ireland Kate Schneider will be the new Mrs. World 2020. The website of the married women’s beauty contest, Mrs. World, published a photo of Schneider with the title Mrs. World.

DeSilva said that she has separated from her husband but has not divorced. Mrs. World Inc. Said in a statement on Tuesday that the jury has “resigned automatically and it is its own decision.”

16/04/2021
Washington: Washington (Goggle) CEO Sundar Pichai has announced the introduction of the 'Timelaps' feature in Google Earth. This is the biggest update since...

03/02/2021
New Delhi: The music keeps the broken heart engaged while keeping everyone connected. Something similar happened on the set of Indian Idol 12. The...

02/12/2020
New Delhi: Despite tensions on the Indo-China border, China has started importing rice from India after 30 years. This news was given by...

01/08/2020
Gandhinagar: Gujarat based and Asia's largest Banas dairy had come up with an innovative project to produce CNG from animal dung. The Chairman of...