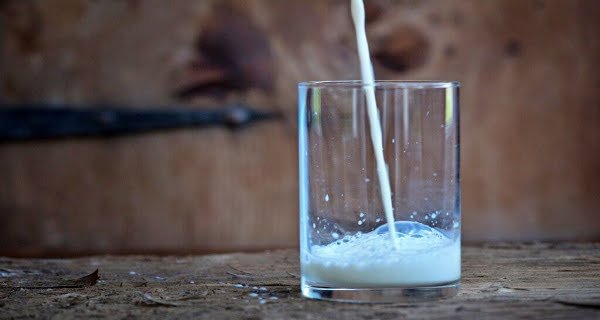 North Carolina: It is good and bad for mothers who are unable to feed their milk to their babies. For the first time in the world, two female scientists from America have prepared breast milk in a lab. This milk prepared in the laboratory has been named Biomilk. According to scientists, they have tested the nutritional value of bio milk. Along with this, an attempt has been made to add hundreds of proteins, fatty acids, and other fats in abundance just like real breast milk.

The company that makes the bio milk says that it is more than the ingredients of breast milk. The company’s co-founder and chief science officer, Dr. Leila Strickland, said that our latest work has shown that by replicating the difficult relationships between the cells that make it, and the body’s experiences during feeding, Most of the complexity of milk can be achieved by mixing.

The idea of ​​making mother’s milk came when Laila’s baby was born early and she faced difficulties in feeding him. Laila is a cell biologist. Milk could not be made inside his body to feed the child. She tried a lot but she failed. After this, he started generating memory cells inside the laboratory in the year 2013. After this, in the year 2019, he partnered with food scientist Michelle Egger.

Together they launched their startup Biomilk. In February 2020, the two scientists announced that lab-grown memory cells made sugar and casein, the two main substances found in milk. After this, the way to make mother’s milk was cleared. Scientists told that this milk will come into the market in the next 3 years.

09/10/2020/11:09:am
Mumbai: 69 people including Ajit Pawar (Ajit Pawar), a minister in Maharashtra government, and leader of the Nationalist Congress Party, have been given a...

Pictures of Mahatma Gandhi displayed on Burj Khalifa in Dubai