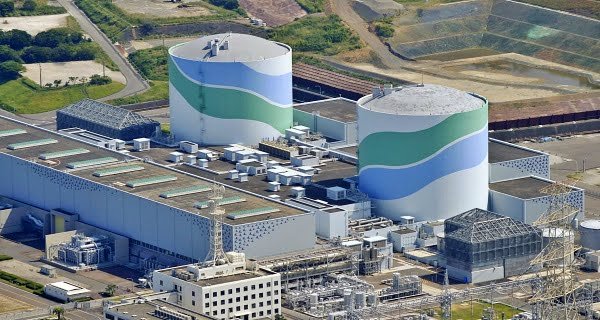 Tokyo: The more than 40-year-old nuclear plant in central Japan will be operational again after a decade as Japan moves towards meeting its goal of cutting carbon emissions. The plant, which was shut down due to the Fukushima nuclear accident of March 2011, has previously had a fatal accident. Kansai Electric Power Corporation said work began Wednesday at the Mihama No. 3 nuclear plants in Fukui province after workers removed control rods from inside.

The reactor began operation in 1976 and is the oldest plant in Japan. It is one of three reactors operated by Kansai Electric that have been expanded to function beyond their initial 40 years of operation and is the first of three to be allowed to resume operations following the accident at the Fukushima nuclear plant. has been given. Following the accident, strict standards were set for all reactors in Japan and extensive safety checks were carried out.

Some residents of Fukui and surrounding areas filed a request for an injunction on Monday in Osaka District Court over concerns about the aging of the Mihama number three reactor. The reactor had an accident in 2004 in which five workers were killed and six others were injured when hot water and steam leaked from a torn pipe in its turbine building. Kansai Electric is also planning to restart two other outdated reactors – Takahama No. 1 and No. 2.

American researchers claim – Corona patients have 41% less risk of death due to...

18/07/2021/7:20:pm
Washington: Cholesterol-lowering drug 'Statins' reduces the risk of death from corona by 41 percent. This has also been confirmed by the data of the...