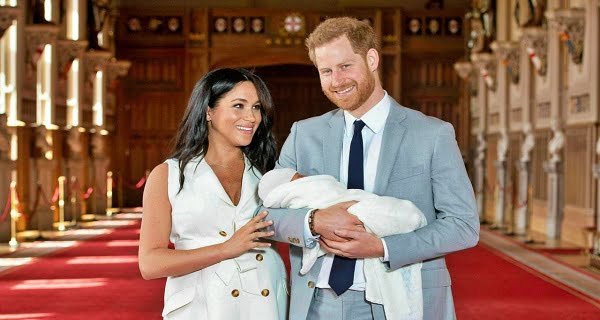 The baby girl’s maiden name ‘Lillibet’ is a fondly called name for Queen Elizabeth. The other name is in honor of his grandmother and Harry’s mother. This girl is in eighth place among the heirs of the throne of Britain.

With the news of the baby’s birth, no pictures of her have been released yet. The birth of the baby girl comes at a time when the distance between the royal family and the couple has increased. Harry and Meghan revealed several things in an interview with Oprah Winfrey in March that drew criticism from the royal family.

Government gave big relief to these companies! Import exemption from China will have to...

01/07/2020/10:01:am
New Delhi: The central government has announced an increase in import duties along with a ban on many goods imported from China due to...

Donald Trump, Greta, Navalny, and WHO in Nobel race