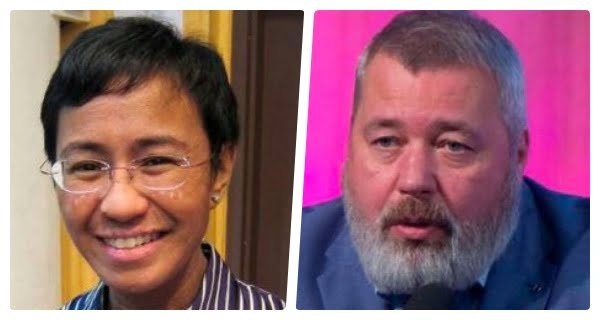 What are Nobel Prizes?
This award was started by the Nobel Foundation in 1901. This award is given in memory of Swedish scientist Alfred Nobel. It is awarded to those people who have brought the greatest benefit to mankind during the last year. This award is the world’s highest award in the fields of peace, literature, physics, chemistry, medical science, and economics. In this, the winner is given a medal, a diploma and a monetary award.

Who was Alfred Nobel?
Alfred Nobel was a scientist who discovered dynamite. He made about 355 inventions. Before his death in December 1896, he reserved a large part of his wealth in a trust. His wish was that the interest of this money should be awarded every year to those people whose work is most beneficial to mankind.

02/03/2021/10:11:am
Gurugram: Bharatiya Janata Party MP Nand Kumar Singh Chauhan of Khandwa in Madhya Pradesh has passed away. He was admitted in Medanta Hospital. It...

28/11/2021/6:49:pm
New Delhi: More than 14 to 30 percent of women across eighteen states and union territories justified husbands beating their wives under certain circumstances,...