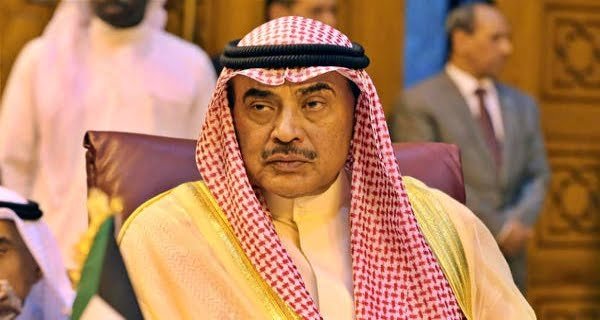 Dubai: In Kuwait, the cabinet has submitted its resignation amid a deadlock between the government and Kuwait Government. Earlier this month, about 30 MPs supported a no-confidence motion against the government. This move shows that political stalemate in the country has led to instability, reduced people’s confidence and the oil-rich country is facing the worst economic crisis in decades.

More than 60 percent of the new faces elected in the Parliament have questioned the Prime Minister (Sheikh Sabah Al-Khalid al-Sabah) against recent cabinet appointments, after which the ministers have resigned. There was anger among the new MPs for the restoration of the old Speaker of Parliament, who has been suspected of dominating the corruption and patronage system in the country. The chairman belongs to a large business family. According to the opposing MPs, the Prime Minister should now submit his resignation to Amir Sheikh Nawaf Al Ahmad Al Sabah. It is believed that Sabah will accept his resignation.

Pilot Sathe was one of the most experienced pilots: Expert raised concern about Kozhikode...

08/08/2020
Kozhikode: Deepak Vasant Sathe, the chief pilot of the crashed Air India Express, was one of the most experienced commanders with more than ten...

05/01/2021
Beijing: The 25th richest in the list of the world's richest personalities, the owner of Alibaba Group, Jack Ma has been missing for the...

26/09/2020
Jerusalem: Palestinian President Mahmoud Abbas appealed to organize an international conference early next year to initiate a genuine peace process in the region. He...